Our experience working with our industry collaborators have given us an insight into that is achievable with the Pogel encapsulation technology. The core application is in food, pharma and nutraceuticals. 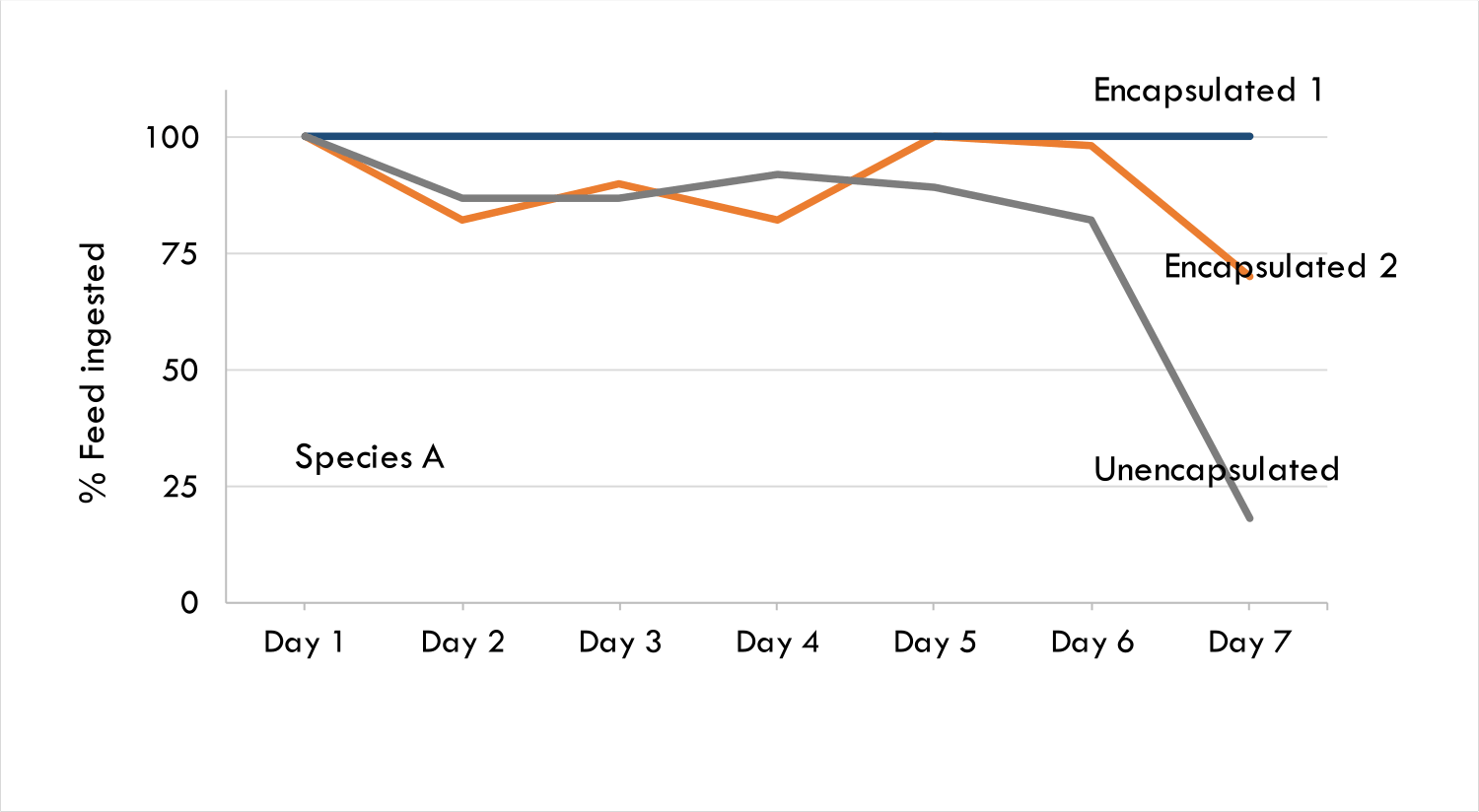 Results from a farm trial showing percentage of feed eaten by Species A (farmed animals) over 7 days. Species A was fed either encapsulated (blue and orange lines) or unencapsulated (grey line) Bitter drug A. 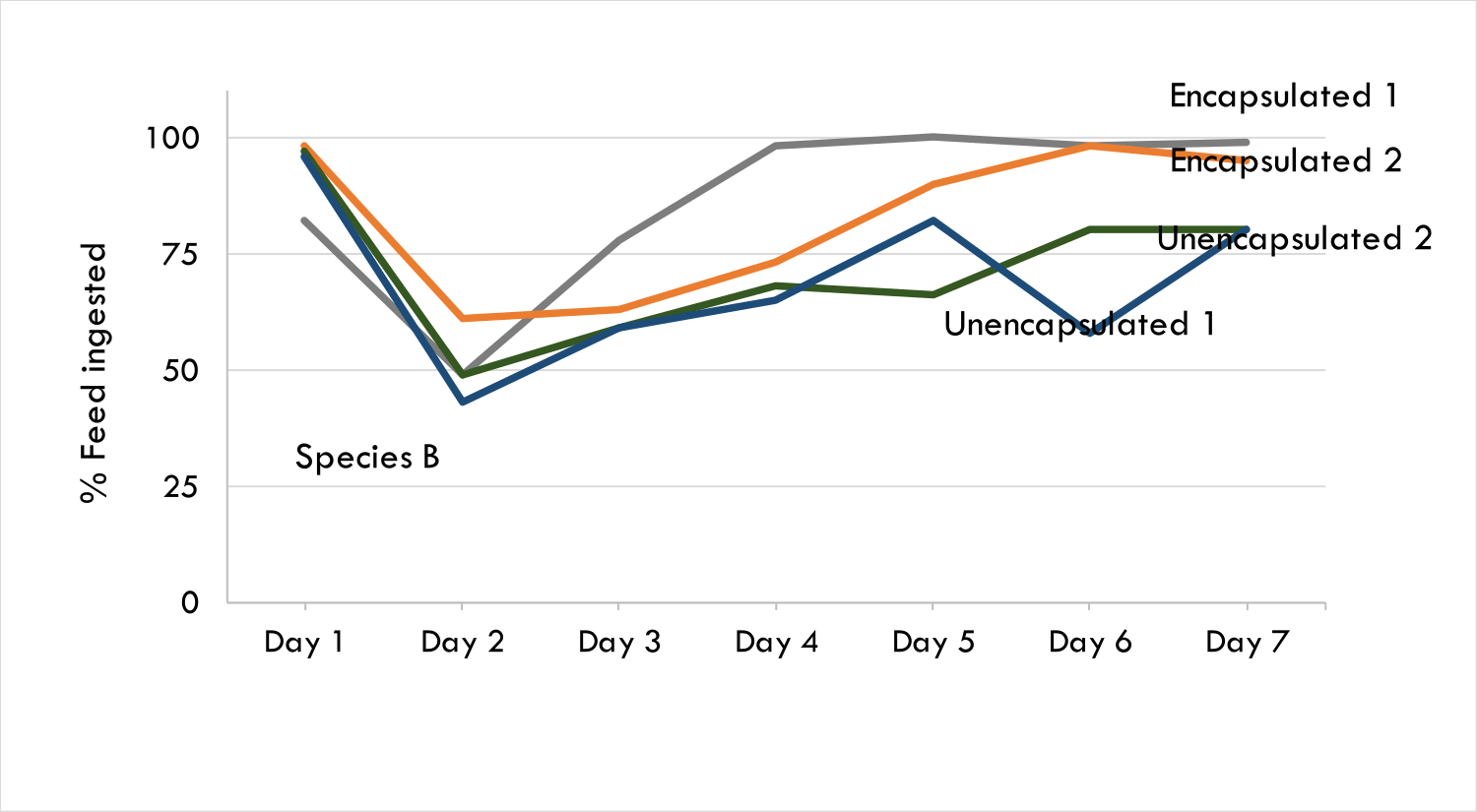 Encapsulation helps stabilises lipid emulsions against physical and chemical instabilities. At the same time, bioavailability is increased. A crossover clinical trial conducted with healthy adults showed that DHA and EPA absorption, as measured in blood plasma, was higher (by 50%) in individuals fed encapsulated Omega-3. It is suggested that the encapsulated lipids are able to transit through the stomach intact and the mucoadhesive microgels adheres to the mucosa in the intestines and releases the lipid nanoemulsion for rapid absorption. 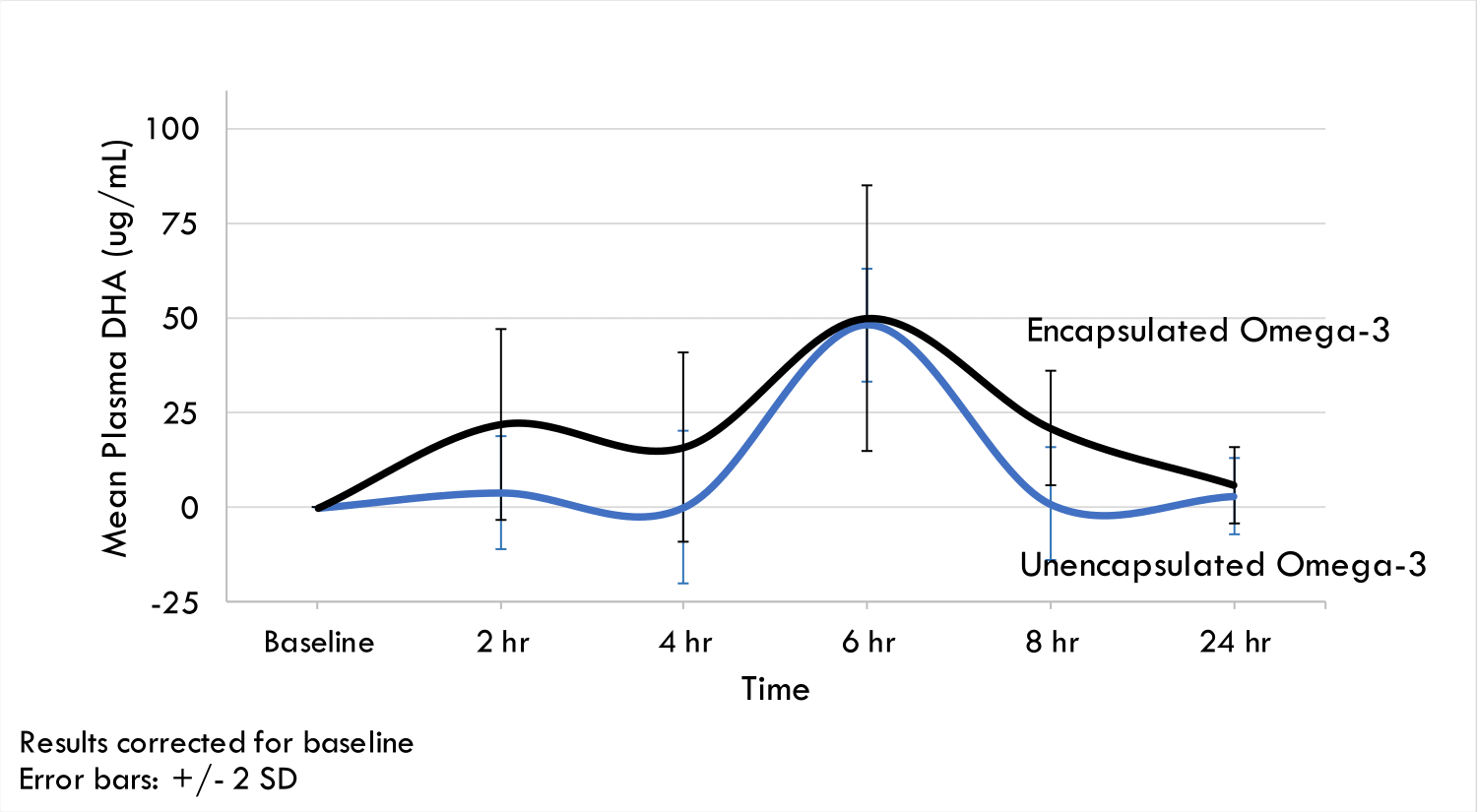 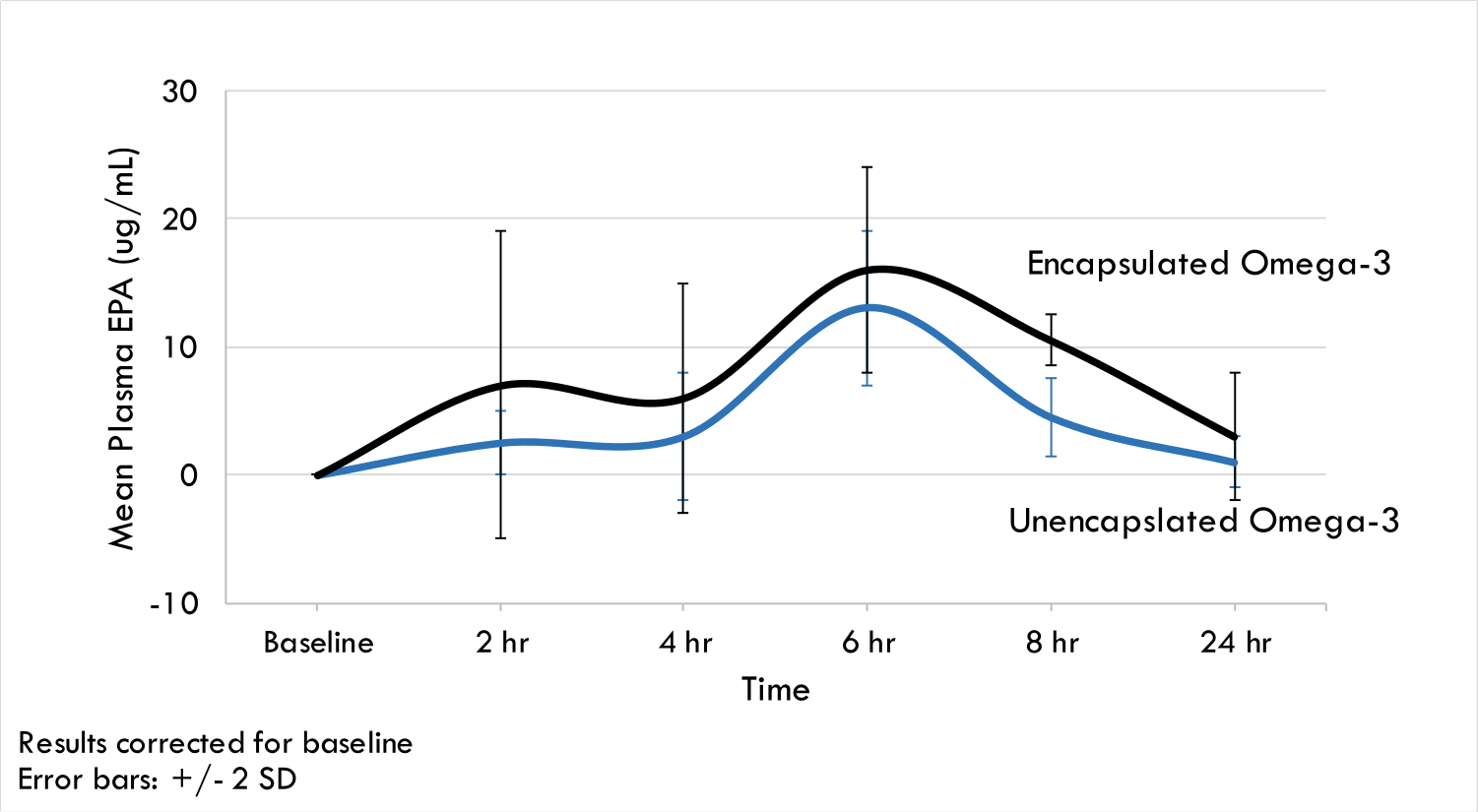 Protecting an active during the transition through the stomach is crucial to maximise absorption in the lower intestines. The highly acidic environment coupled with presence of digestive enzymes act together to deactivate actives. Not only are the protected actives able to retain their structure (proteins) or activity (enzymes), they are also delivered intact to the intestine. Bioavailability increases and the maximum health benefit is delivered.

Enzyme X is used to treat ailments in young farm animals. In adult farm animals, Enzyme X is not as effective due to the low pH environment and enzymes present in the fully developed stomach. In vitro studies show that encapsulation protects Enzyme X in simulated gastric environment which suggests that Enzyme X will be able to retain its activity during its transition through the stomach. This opens up potential treatment for ailments in adult animals and humans. 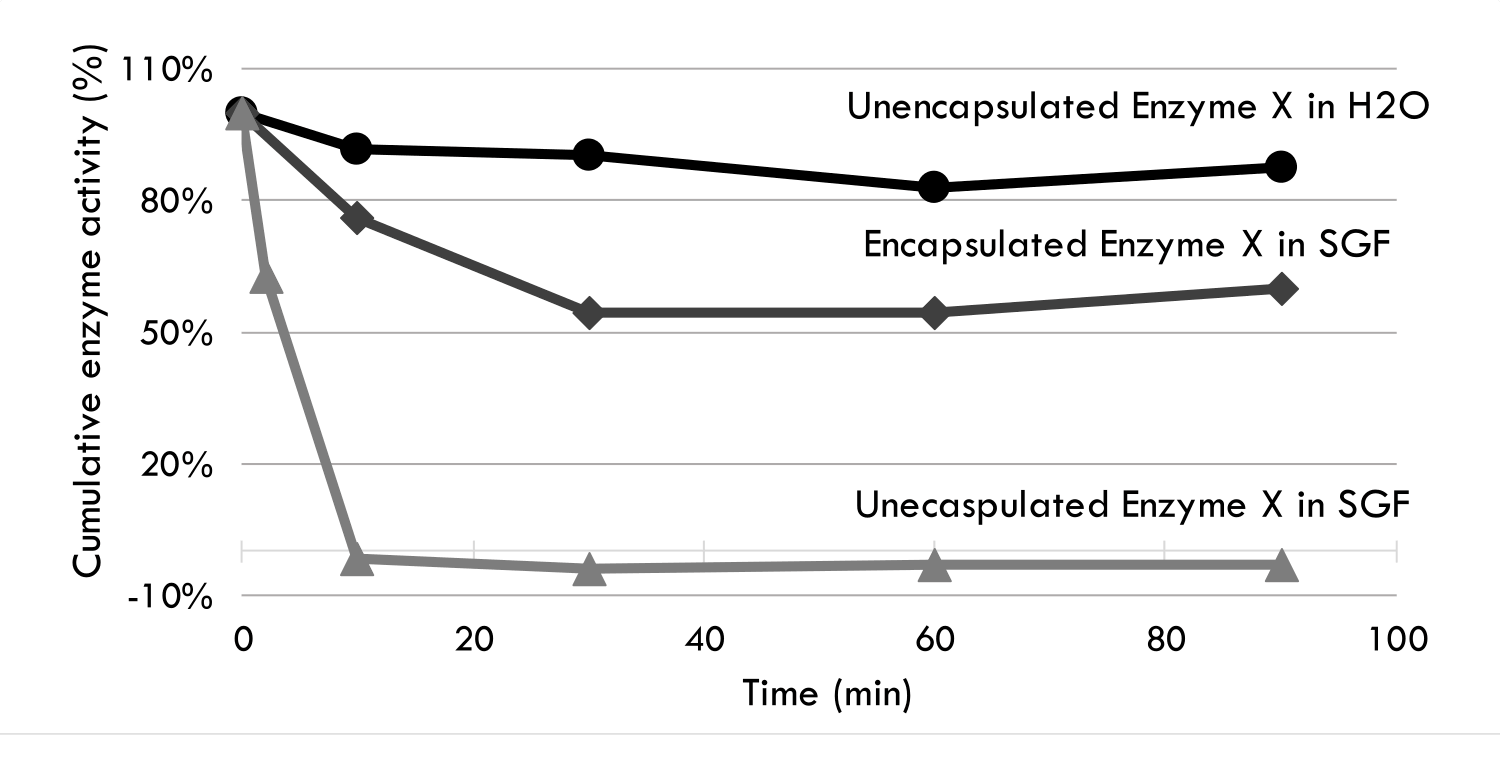 Probiotics are fastidious organisms that are sensitive to their environment. Encapsulation significantly improves the viability of probiotics in both acidic dairy and non-dairy food products such as yoghurt, protein drinks, dairy/nut milks and fruit juices over the product shelf life. This creates opportunities for novel food products as dairy or non-dairy probiotic yoghurt products containing high counts of live probiotics. In vitro experiments show that encapsulation improves the viability of probiotics in simulated stomach conditions. The micron-sized microgels are also undetectable in the food.

The application of Progel encapsulated probiotics has been proven in food products. Launched in 2016, PERKii probiotic beverage is a unique product containing a Lactobacillus casei (in italics) strain with proven health benefits. PERKii is a fruit flavoured and non-dairy (Lactose and gluten-free) beverage with no added sugar (37 calories per 350 mL serve) and contains only natural colours and flavours. The product utilises the protective effects of encapsulation to maintain the viability of L. casei (in italics) and maintains about close to or over a billion CFU live L. casei (in italics) at the end of shelf life. 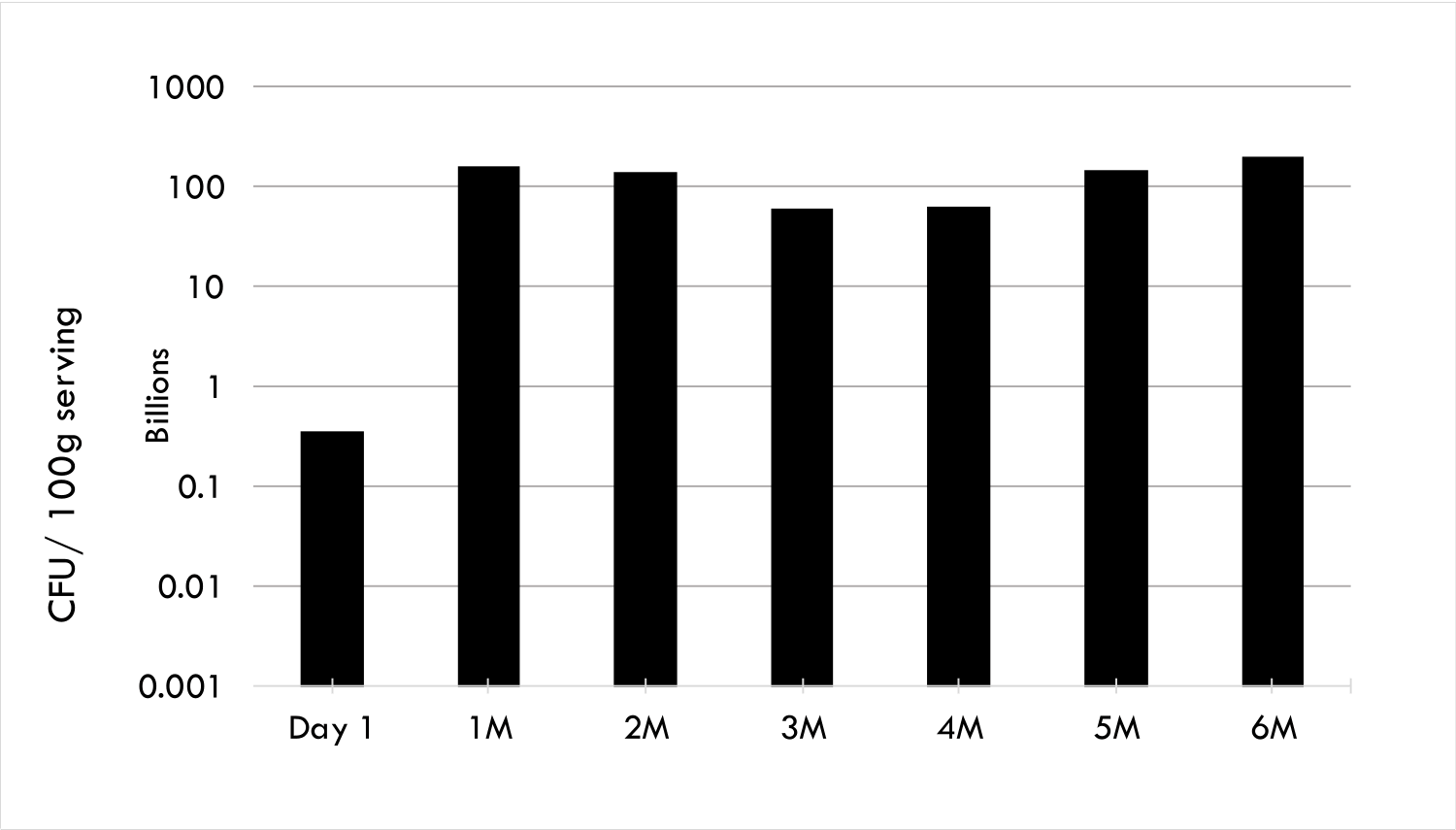 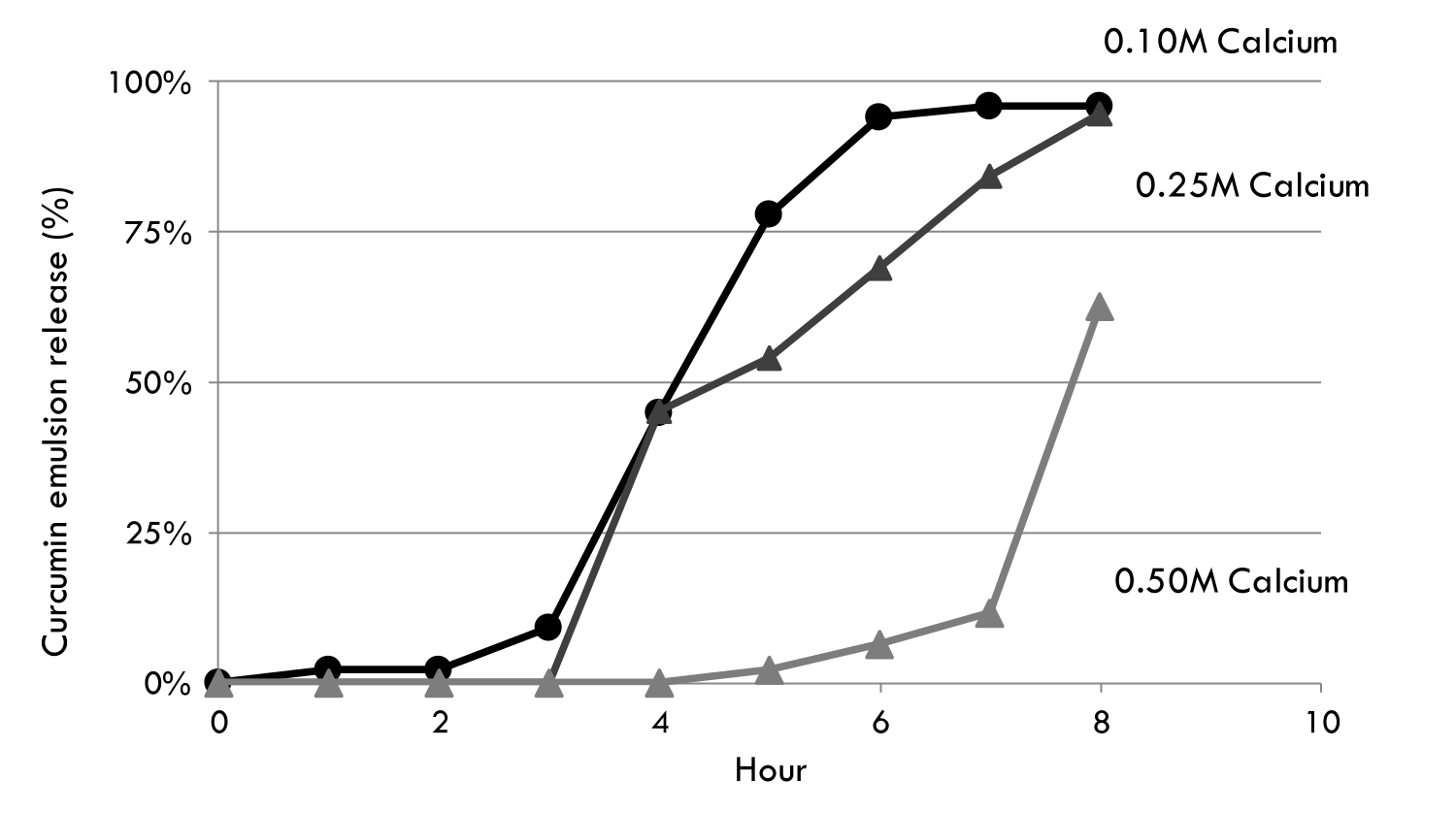 Controlled release of curcumin emulsion from alginate microgels under simulated gastric (HCL, 0-2 hrs) and intestinal (PBS, 2-8 hrs) pH conditions. Release of the emulsions are influenced by the concentration of calcium that was used (0.1, 0.25 or 0.5M) 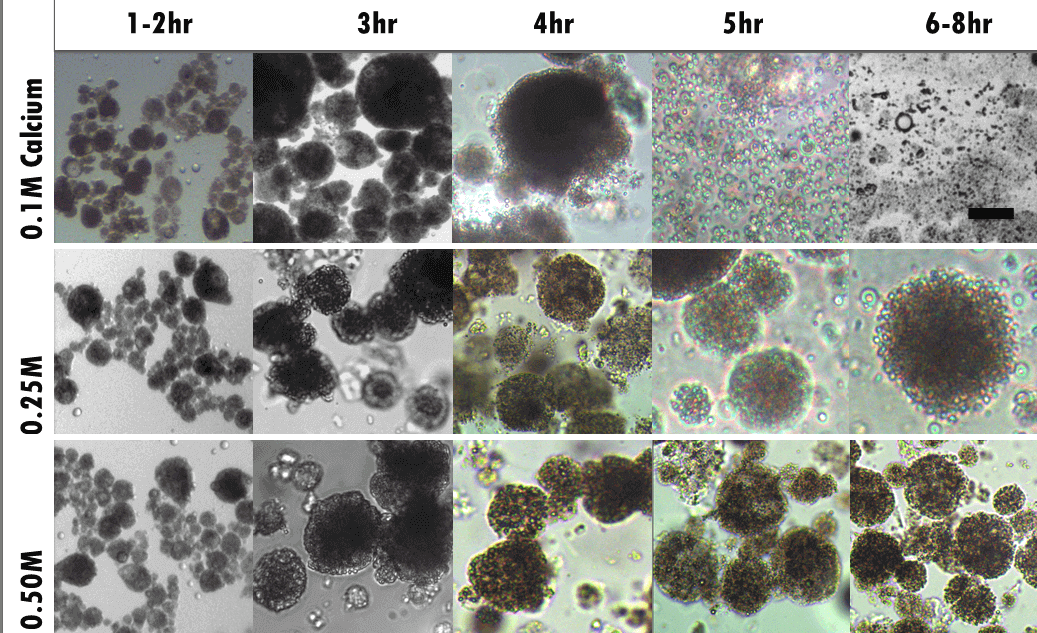 The same microgels magnified. Microgels swell when exposed to simulated intestinal pH conditions. Swelling is followed by disintegration of the microgel and content release.

Would you like to know how we can help your business?

Compared to established methods, our technology represents a step up in terms of simplicity, scalability, ease of use and small particle size.

Complete your details and we’ll be in touch.